Poznań is a city he Warta river in west-central Poland, in the Greater Poland region. Today, Poznań is an important cultural and business centre and one of Poland's most populous regions with many regional customs such as Saint John's Fair (Jarmark Świętojański), traditional Saint Martin's croissants and a local dialect. The city's most renowned landmarks include Poznań Town Hall, the National Museum, Grand Thatre, Poznań Cathedral and the Imperial Castle. Poznań is among the oldest and largest cities in Poland, the city population is about 550,000.

It is an important academic site, with about 130,000 students and the third largest Polish university. Furthermore, is a centre of trade, sports, education, technology and tourism. In effect, this city, has often topped rankings, coming first for Poland, as a city with a very high quality of education and a very high standard of living, as well safety and healthcare quality.

The climate of Poznań is within the transition zone between a humid continental and oceanic climate and with relatively cold winters and warm summers. Snow is common in winter, when night-time temperatures are typically below zero. In summer temperatures may often reach 30 °C. The rainiest month is July, mainly due to short but intense cloudbursts and thunderstorms. The number of hours of sunshine are among the highest in the country. 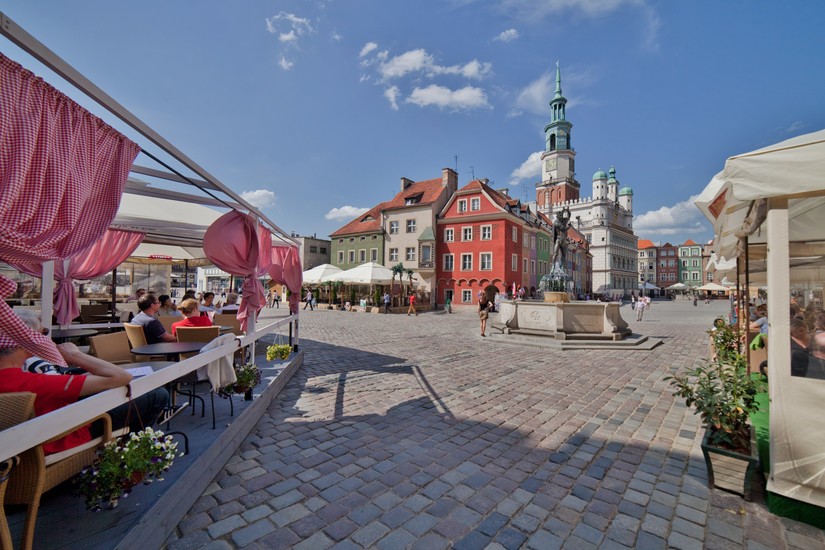 Poznań covers an area of 261.3 km², the highest point, with an altitude of 157 m, is the summit of Góra Moraska (Morasko Hill) within the Morasko meteorite nature reserve in the north of the city. The lowest altitude is 60 m, in the Warta valley. Poznań's main river is the Warta, which flows through the city from south to north. 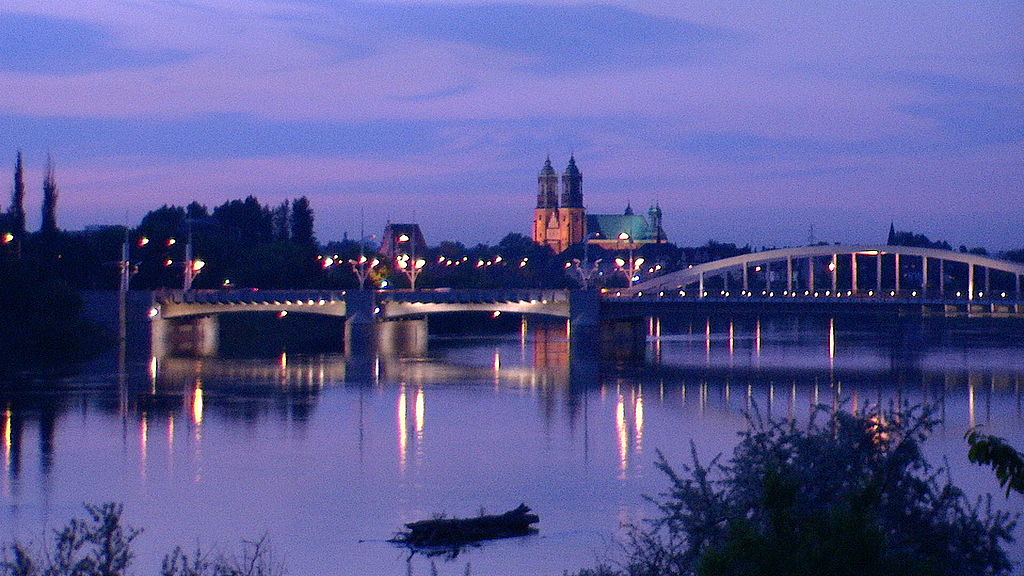