The EUC in Basketball has finally concluded

The European Universities Championship in Basketball has finally concluded on 27th July with an exciting Closing Ceremony in CityZEN sport hall. 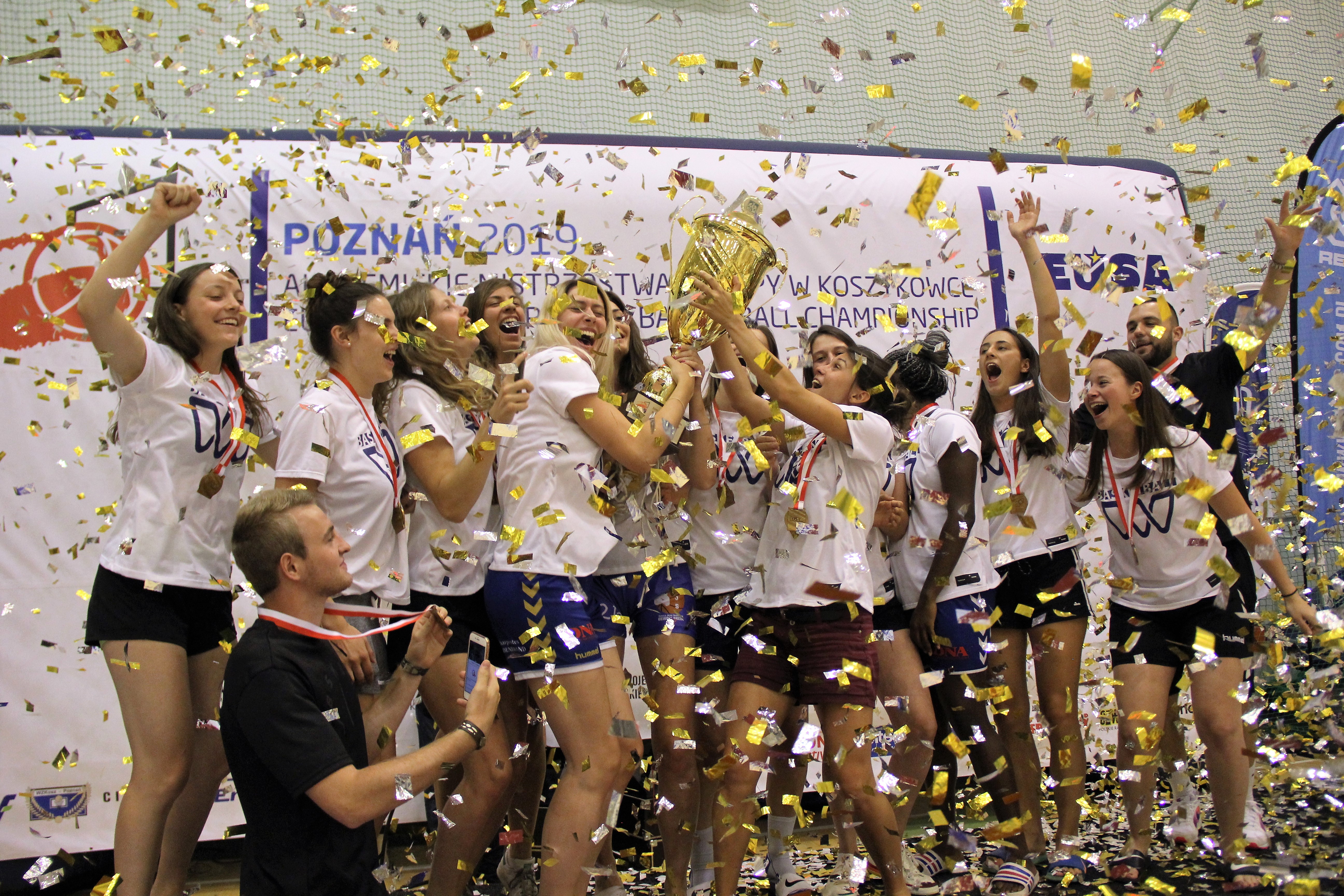 Over 400 participants representing 22 Universities from 14 countries took part in this year’s edition of the event. 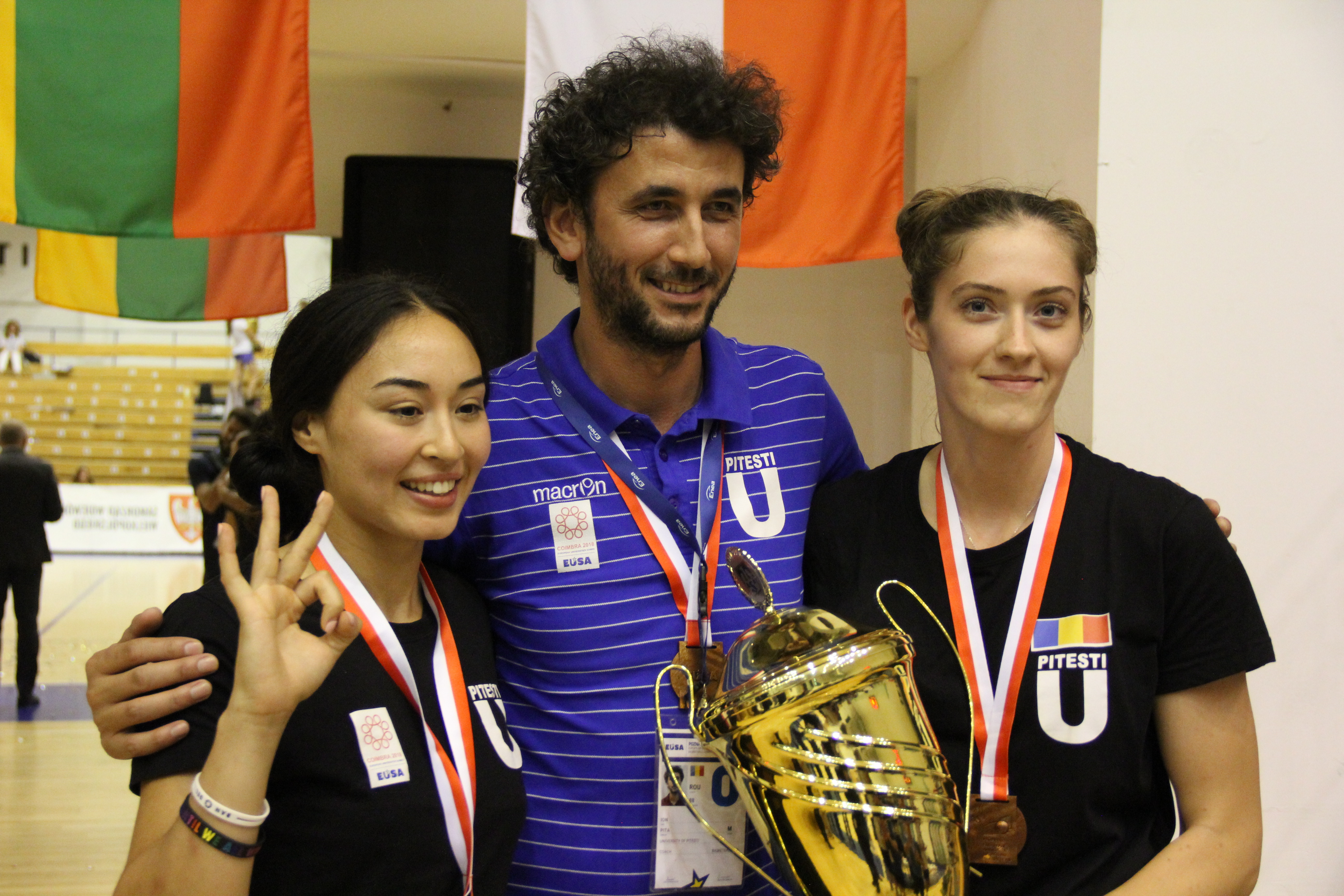 In men’s finals, the title of champions went to University of Bologna who won a exhilarating final match against Beykent University. Both teams met already in 2018 in Coimbra in EUG Basketball finals and that time also Italian players finished with gold medals. Vytautas Magnus University dominated the 3rd place match against University of Rouen and became 3rd best University basketball team in Europe. 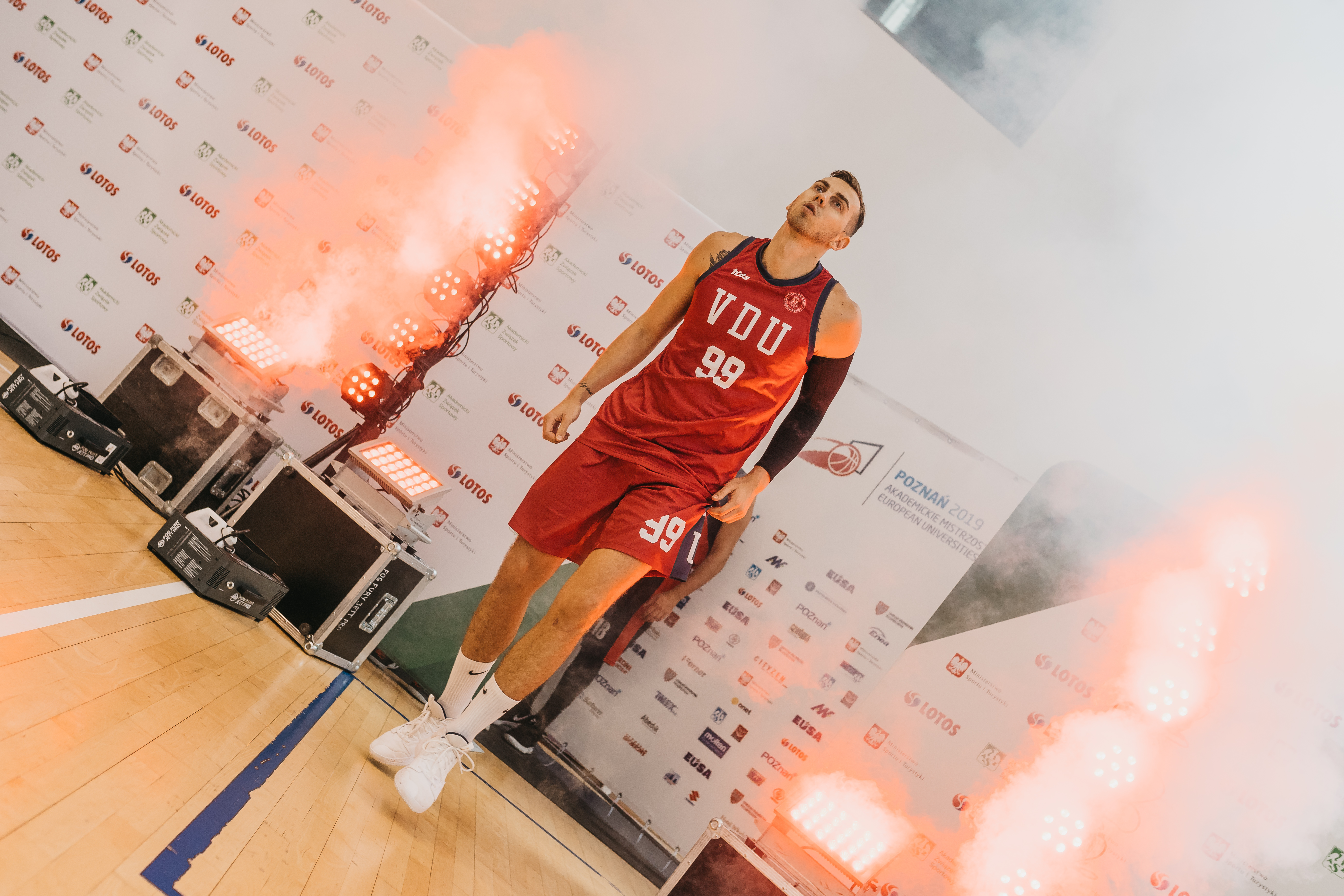 In women’s finals, the title of champions went to University of Strasbourg who won an electrifying final match against University of Vienna, which showed off a lot of skills and commitment, however were not able to keep up a well organised team from France. University of Pitești finished with the bronze medal. Despite showing off a lot of commitment the representatives of Gdańsk University of Technology finished the competition at 4th place. 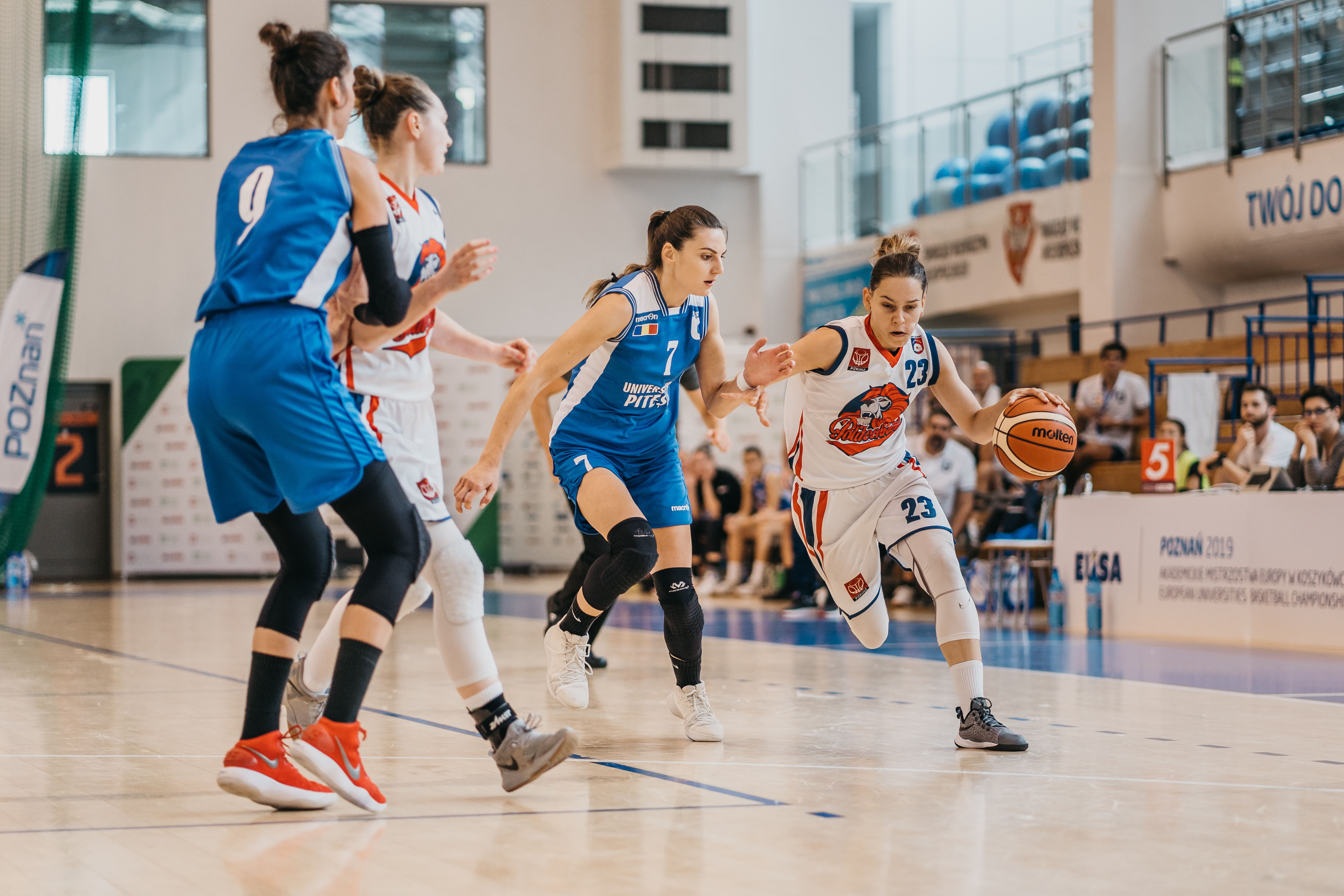 9. University of Physical Education in Budapest

6. University of Physical Education in Budapest

The Most Valuable Player awards were given to Sonia Ursu (University of Pitesti) and Valerio Cucci (Univeristy of Bologna).

The next EUC will take place in Aveiro (Portugal) in July 2021 and all teams are warmly welcomed to join the next European Universities Basketball Championship.